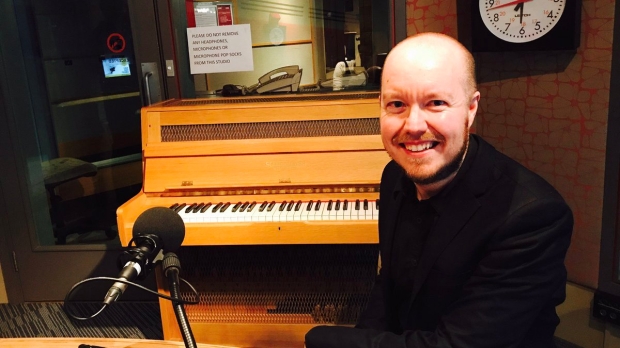 This coming Tuesday 1st October, we welcome pianist Leigh Harrold as our guest mentor this episode!

“Born in Whyalla, South Australia, Leigh completed undergraduate and post-graduate studies at The University of Adelaide with concert pianist Gil Sullivan. During this time he had many successes, including being a National Finalist in the Young Performer Awards and a recipient of the prestigious Beta Sigma Phi Classical Music Award – the conservatorium’s highest honour. He moved to Melbourne in 2003 to take up a full scholarship at the Australian National Academy of Music (ANAM) under the mentorship of Geoffrey Tozer and in 2004 was made the Academy Fellow – the first person in the institution’s history to be chosen as such after just one year of study.

Leigh has performed extensively throughout Europe, North America, Africa and Australia as both soloist and chamber musician, including concerts at Australia House in London, the Royal Academy of Music, the Mozarteum in Salzburg, the Harare International Festival of Arts, and concerto engagements with many Australian orchestras. In 2007 he undertook an extensive tour of the United States and Canada where he gave lectures on and performed the solo piano music of the American composer Robert Muczynski. He has just returned from a lecture-tour of England, talking about and performing Australian piano music at Trinity College and the University of London.

When not seated in front of a piano, Leigh finds time to go on long walks, practise yoga, read voraciously, write musical articles and programme notes, and drink lots of coffee.”