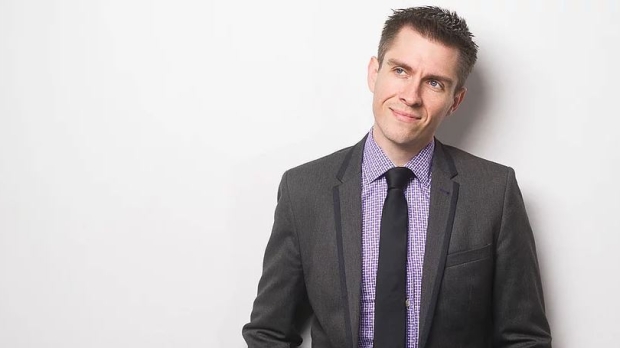 This coming Tuesday 22 October, we welcome conductor Patrick Burns as our guest mentor for our final episode!

“As a conductor, Patrick has gained a considerable experience and reputation conducting a vast range of repertoire. His experience includes working with Symphonic, Choral, Contemporary, Vocal, Ballet, and Wind Band Ensembles, with a special passion for working in opera. He is currently the Chief Conductor of the Ipswich City Orchestra in Queensland and has held the position since 2008. Patrick is also the Music Director for the Melbourne-based artistic collaboration, XL Arts Inc. which has a special focus on helping to train and develop future generations of operatic performers in Australia. Patrick has also been awarded The 2017 Hephzibah Tintner Fellowship, where he will work in a mentored position with Opera Australia, The Australian Ballet and The Sydney Symphony Orchestra.

In recent years, Patrick’s international career has started to grow after competition success in the 2015 Blue Danube International Opera Conducting Competition, Bulgaria (Jury’s Special Prize) and the 2016 Black Sea Opera Conducting Competition, Romania (Orchestra’s Choice Prize). This has led to performances with the State Opera of Bulgaria, Rousse (Rigoletto, Nabucco, Turandot) and The Pazardzhik Symphony Orchestra, Bulgaria. In 2017, Patrick served as an Assistant Conductor at the National Theatre of Serbia in Belgrade, working on a new production of Verdi’s La Forza del Destino and conducting Verdi’s Otello. He also worked as an Assistant Conductor with the British Youth Opera on their production of Judith Weir’s The Vanishing Bridegroom with performances in  2017 and conducted the covers performance with the Southbank Sinfonia.

Patrick began his conducting studies whilst completing his undergraduate studies in French Horn at the Queensland Conservatorium. After returning from a year abroad travelling and studying in Germany in 2009, Patrick took up residence in Melbourne where he completed his Masters of Music in Conducting under the guidance of Professor John Hopkins.  He is an alumnus of the Symphony Australia conductor development program, which has seen him participate in workshops across Australia with Orchestra Victoria, the Adelaide Symphony Orchestra, Queensland Symphony Orchestra, and Tasmanian Symphony Orchestra and in New Zealand with the Auckland Philharmonia under the guidance of Christopher Seaman, Johannes Fritzsch, Sebastian Lang-Lessing and Baldur Brönnimann.”